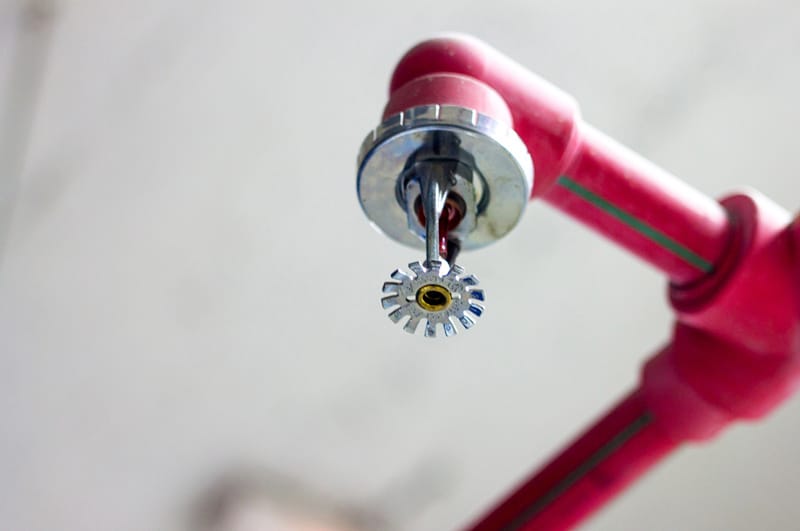 Quick response sprinklers are used primarily in light-hazard applications. These are buildings where many people are present, like schools, office buildings, healthcare facilities, and more. In the event of a fire, the primary concern in a populated building is getting people out safely.

Testing requirements: Quick-response sprinklers should be tested after 20 years, and at 10-year intervals after that.

Standard response sprinklers are best for commercial and industrial buildings like warehouses, where few people are on-site. Since there is less of a concern for controlling the severity of the fire, standard response sprinkler heads can focus on slowing the spread of a fire, containing the damage, and buying time for the fire department to get to the scene and put it out.

Testing requirements: Standard response sprinkler should be tested after 50 years, and at 10-year intervals after that.

Quick Response vs. Standard Response Sprinkler Heads: Which is Best for My Application?

No matter what type of sprinkler head you need, Vanguard Fire & Security is your one-stop solution. Our team of fire protection experts design, install, test, and service a variety of different fire sprinkler systems, and would be happy to work with you to determine which sprinkler head is best for your application. Give us a call at 888-444-8719 or contact us online today for more information.​